EDPR has worked with BBC Radio 4 on their prestigious BBC National Short Story Award with Cambridge University for five years. 2020 was the 15th Anniversary of the award and the sixth for the BBC Young Writers’ Award with First Story and Cambridge University, a cross network collaboration between BBC Radio 4 and BBC Radio 1 created to inspire and encourage the next generation of short story writers and open to 13-18 year olds nationwide.

In this anniversary year, our primary objective was to celebrate the success of the BBC National Short Story Award; its impact on the short story form and how it has enriched, not only the careers of writers who have been shortlisted or won the Award over the last 15 years, but the wider literary landscape. 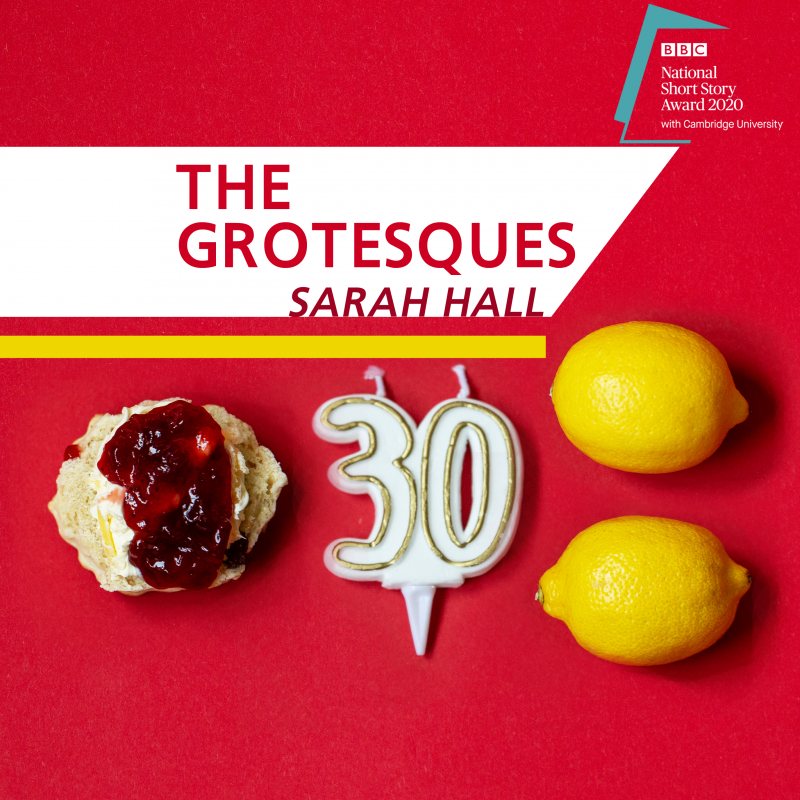 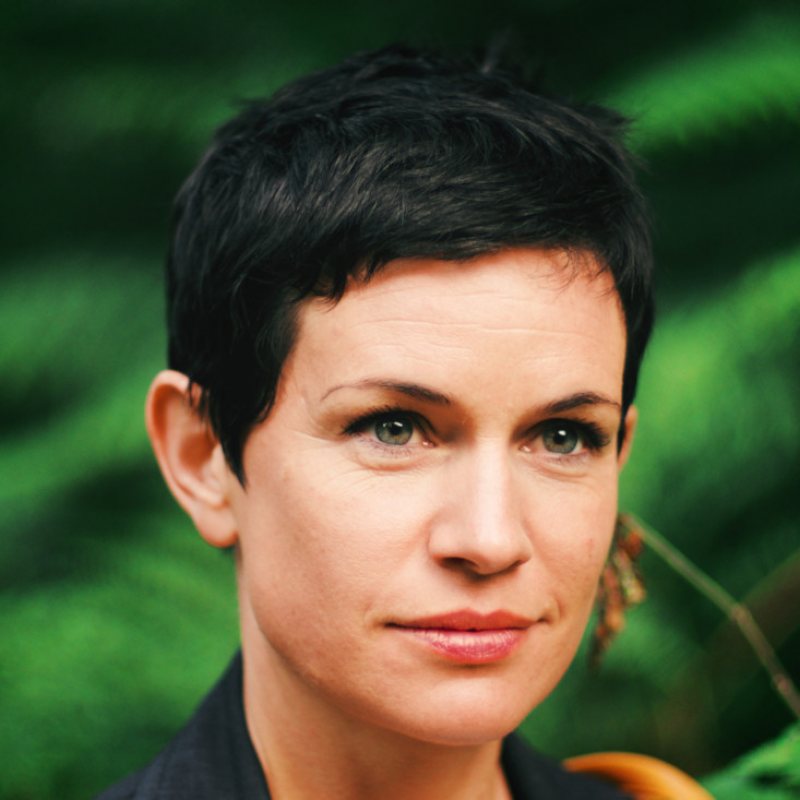 Our aim was to further position BBC NSSA as central to the development, profile and future of British writing. Launching the campaign in December 2019, we executed strategic activity throughout the year with careful placement of key features and news stories.

This included a legacy cover feature in Guardian Review (C: 135,742 / MUB: 23,053,000) that showcased the award’s impact on the literary landscape over the past 15 years. Written by judge Chris Powers, the 4-page spread ran ahead of the shortlist announcement with former BBC NSSA winners and shortlistees interviewed. The feature celebrated both the legacy and enduring power of the form, with Chris reflecting on the award’s history and impact. Further national coverage appeared from shortlist to winner’s announcement including 94 syndicated features at shortlist and 114 celebrating Sarah Hall’s win.

Influencer engagement was key this year with Instagram coverage secured across a range of bookstagram accounts in collaboration with Comma Press with a total reach of 100K+. Support from high-profile literary influencers, including BookTuber Simon Savidge (SavidgeReads), and a 30-minute short story awards special on BBC Radio 4 Front Row, ensured the 15th Anniversary year was one to remember.

Let us tell your story EMAIL US