The CWIP Prize is the UK and Ireland’s first prize to shine a light on witty women writers.

Now in its third year, the Prize was launched by comedian, Ab Fab actress and author Helen Lederer in response to the lack of exposure for female comedy writing and to celebrate fresh and established talent.

The CWIP Prize 2021 longlist for Published and Unpublished Novels was announced 21st July, and the shortlist will be announced 22nd September. 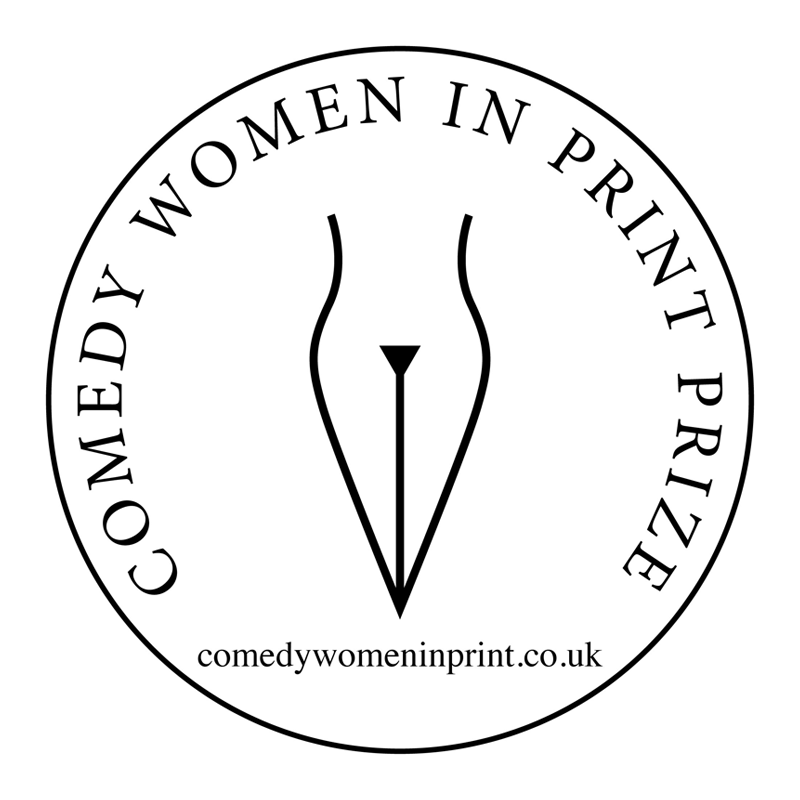 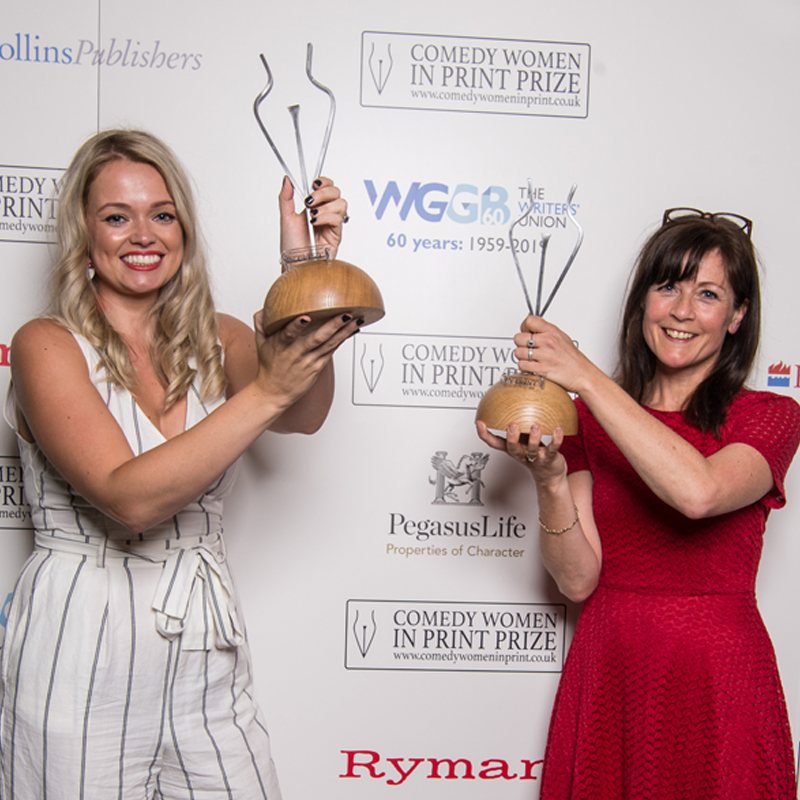 EDPR have worked with Helen Lederer and The CWIP Prize team since its inaugural year. Working hand in hand, we have helped build the profile of the Prize across the globe.

Now in its third year, it has become an established fixture in the Literary Awards calendar and our work has created sustained coverage from launch to shortlist to winner stages with 50+ national press pieces over the last 3 years and a reach of over 10 million.

Let us tell your story EMAIL US